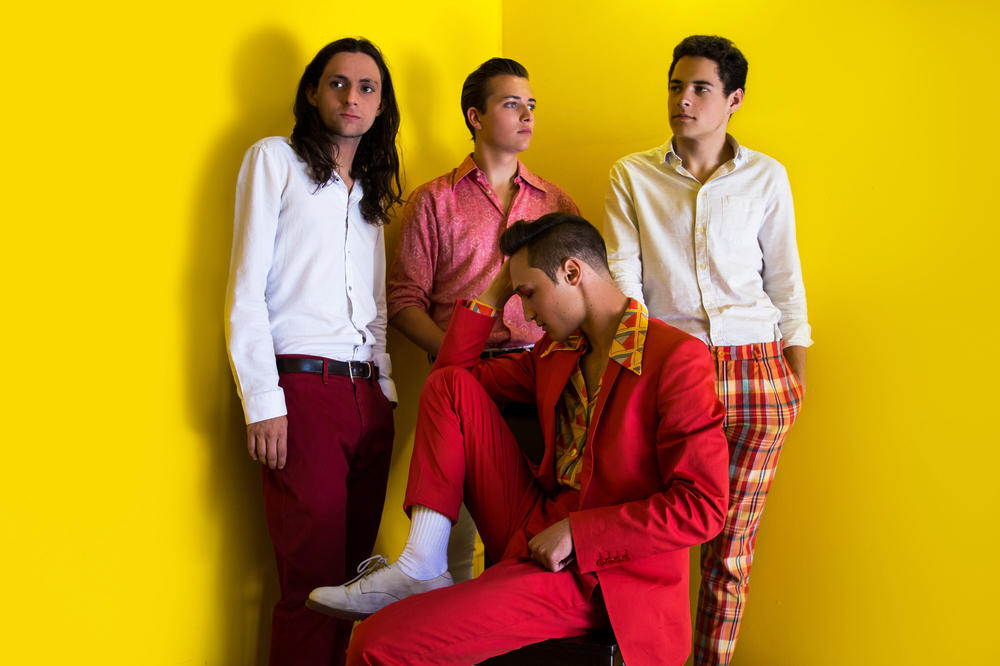 listen while browsing
Update Required!
To play the media you will need to update your browser to a recent version or install flash.
About

Behind their local success, the band took to the studio to write and record their debut single “Close Your Eyes” mixed by Mark Needham (The Killers, Imagine Dragons, Walk The Moon), which is slated for release on October 6th. The Midnight Club are performing their next headline show on November 25th, 2017 (Thanksgiving weekend) at The Larimer Lounge to celebrate the release of “Close Your Eyes” and to debut new music.
CURRENT ROSTER