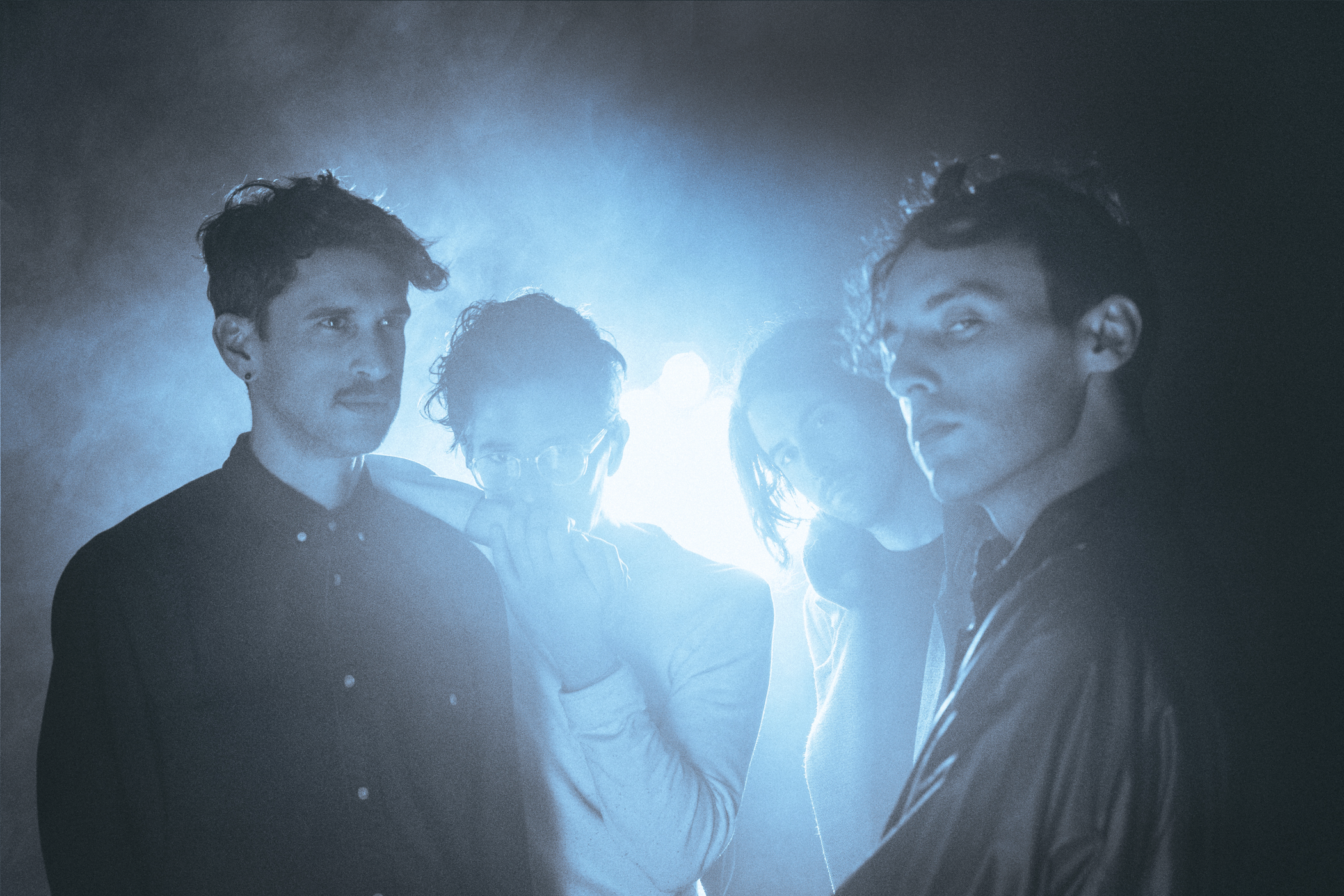 listen while browsing
Update Required!
To play the media you will need to update your browser to a recent version or install flash.
Something To Lose - James Supercave
About

“James Supercave combine pysch-pop aesthetics with a pop sensibility to create an artsy hybridized sound much like Alt-J or MGMT” (Kevin Bronson, Buzzbands.LA). With their debut Album, Better Strange, earning multiple “Best Album” awards, sold out shows on both coasts, and opening slots for some of the nation’s biggest artists, James Supercave have earned the respect and admiration of music fans and critics across the country. In 2014 they released their first single, “Burn”, which claimed ‘Track of the Day’ from LA tastemaker KCRW. The following year their debut EP, The Afternoon, sparked great praise and opened the door for James Supercave to play major festivals and tour across the west coast. In 2016, James Supercave followed their EP with their debut album, Better Strange. They then hit the road on a national tour, followed by headline slots at local festival staples, and a sold out co-headline west coast tour wrapping up 2017. Now Supercave are primed with fresh material and a new Single, “Something To Lose”, out April 13th, 2018.