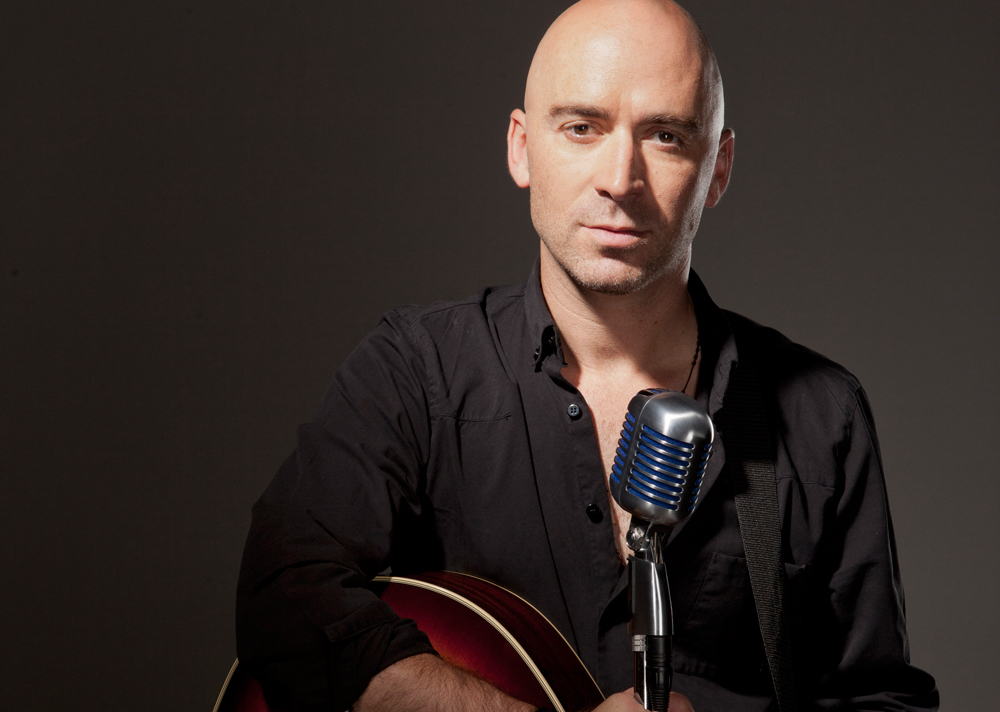 listen while browsing
Update Required!
To play the media you will need to update your browser to a recent version or install flash.
Ed Kowalczyk - Seven
About

ED KOWALCZYK, founding member, songwriter and former Lead-Singer of LIVE, opened a new chapter in his already illustrious career in 2009 with the launch of his solo career.

With over 20 Million Albums sold worldwide, KOWALCZYK has built an impressive résumé in LIVE that includes eight full-length albums that have reached gold and platinum status in 9 countries, and nine Top 10 hit songs, which include the crossover smash "Grace" from his debut solo album, and classics such as "Lightning Crashes", "I Alone", "Selling The Drama", "The Dolphin's Cry" and "Heaven".

Ed’s trademark vocals, electrifying stage presence and sweeping diversity as a performer shines through in his powerful full-band performances and in the new self-produced acoustic production – “I Alone” Acoustic, which debuted in 2012 and has been selling out venues around the globe.

One of the main elements that have enabled Ed to maintain a devoted fan base is the substantial and durable nature of his lyrics, which have often reflected Ed’s personal and spiritual concerns. “My approach as a songwriter is to write songs that are not finite and will resonate with listeners for a really long time,” KOWALCZYK asserts. “Twenty years after my first Live album, Mental Jewelry, I am still able to get something out of songs I wrote and recorded in the early 1990s--and I think that one of the reasons why I’ve had so many fans for so long is that the fans are also continuing to find nuances in the songs.”

KOWALCZYK released his widely acclaimed debut solo album, Alive, in 2010 which spawned the hit singles “Grace” and “Stand” and set the stage for sold-out tours throughout the U.S., Europe, Australia and South America.  In 2012, Ed offered up a shorter set of new music on the follow-up EP entitled, The Garden, a collection of 5 new songs plus 5 remixes.  Ed is setting up his highly anticipated follow-up album for release in September 2013, which features guest performances by Peter Buck of REM and Rachael Yamagata.