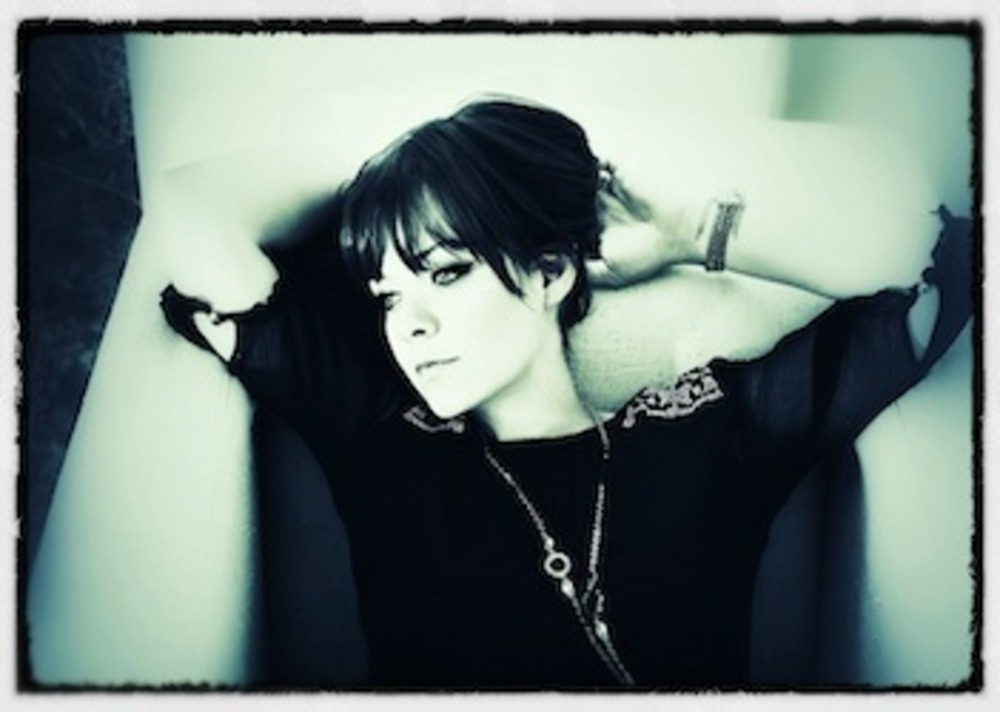 listen while browsing
Update Required!
To play the media you will need to update your browser to a recent version or install flash.
Stacy Clark- Days Into Nights (Lyric Video)
Share
About

A Buffalo native, Stacy Clark spent her youth at open mics, writing poems, teaching herself the guitar and supporting national touring acts. In 2004, she packed up her car and headed to L.A., because she couldn’t imagine being anything but a musician. Since then, her determination has grown and her hard work has paid off. In 2011, Clark’s song “White Lies” was selected by iTunes as the Single of the Week, propelling her to No. 7 on the charts (just past Lady Gaga). Her record Connect the Dots landed at #12 on Billboards ‘Heatseeker’ chart and was listed by Amazon as one of the “Best Records of 2011”. Her song ‘Touch & Go’ was used in a national Canadian cell phone commercial for Sprint. She has toured relentlessly, including residencies at the Hard Rock Cafe in Hollywood, The Cosmo in Las Vegas and at Tab in Singapore. Clark appeared season five TLC’s LA Ink getting her Connect the Dots album artwork on her back. She has opened for bands The Plain White T’s, Kate Nash, A Fine Frenzy, The Bird and the Bee, Matt Nathanson, Jacks Mannequin, and Joshua Radin.

In 2012, Clark landed the “Best Singer/Songwriter” award at the Artists in Music Series in Los Angeles. She performed at NYC Living Room where her live recorded set was featured on Sirius/ XM ‘The Loft’. Other features include her music video ‘Sign’ airing on MTV and a guest appearance on Delux’s ‘Hey Lover’ video airing in MTV Latin America.

2013 is shaping up to be a promising year. Clark’s new EP ‘Days Into Nights’ released on Harbour Records/Caroline/EMI August 6th. Performances included three SXSW Showcases in March, Spring performances in Berlin, Germany and residencies in the OC and LA in August and September, respectively. Her video for "Next Town" is due to be released in October.