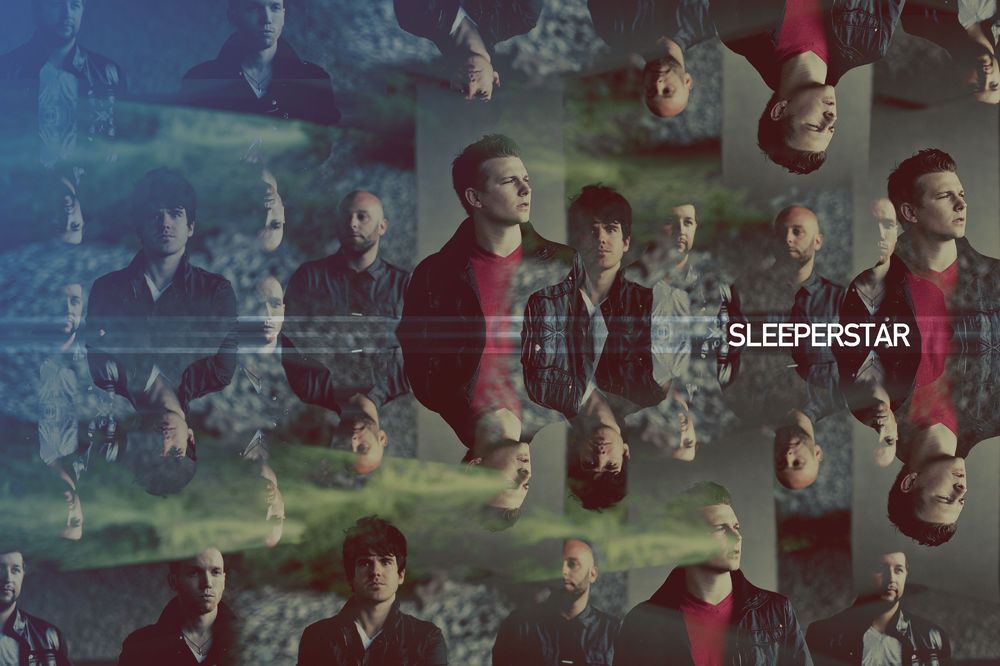 listen while browsing
Update Required!
To play the media you will need to update your browser to a recent version or install flash.
Sleeperstar- Blue Eyes
Share
about

Hailing from Dallas, TX, Sleeperstar is a band that rips their heart from their chest, places it on a record and asks you to meet them in a moment of poetic urgency from the moment the needle hits the vinyl. They write big songs that will shatter your eardrums, but not before they share their innermost secrets about life, love, courage, despair and everything in between. The band released their debut album, Just Another Ghost, in 2010 and quickly landed multiple prominent placements on film/TV, most notably the hit TV series, Vampire Diaries, as well as the film trailer for the Tom Hanks-movie, Extremely Loud and Incredibly Close. They toured the college circuit nonstop in 2010-2011 and paused in 2012 to record their next offering, the 6-song EP, Blue Eyes, and also began recording their next full-length album set for release in late 2013. Sleeperstar's Blue Eyes EP, showcases their blend of melodic driven indie/alt rock that features soaring piano and electronic effects, sweeping guitar riffs and heart-on-sleeve vocals.

“Five new Sleeperstar songs are better than two albums by almost any other band. Go get this now.” - Alternative Addiction

Sleeperstar simultaneously launched six music videos to accompany each song, which can be viewed on the band’s YouTube Channel here. The EP and first single, “Replay”, will be serviced to College and Alternative Radio in February. The band will be showcasing at SXSW, and touring in support of the EP in the spring. Tour dates will be announced shortly.