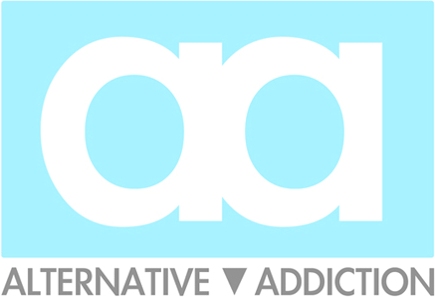 ALTERNATIVE ADDICTION GETS TO KNOW THE MIDNIGHT CLUB!

Following the release of their debut single, 'Close Your Eyes', The Midnight Club sat down with the music website,  Alternative Addiction, to chat about their latest music and life as a alternative-rock band...

"The Midnight Club is pop rock outfit with a retro flair led by Owen Coleman and accompanied by three guys who are just as talented in Harry Springer, Sean McCarthy, and Miles Bragg.

The band’s new single really showcases their talent. It’s called “Close Your Eyes” and with some luck, they’re hoping it takes off on a national level after some recent buzz. Alternative Addiction recently talked with Owen, Harry, and Sean from the band about how they got started, their latest single, and how they developed their sound.

“We’ve been a band for probably a year and a half now. I met Owen through mutual friends who went to rival high schools and I’ve known Sean for a little bit. That’s how it started. I went to school with Myles and I played in jazz band with him for a couple of years. I remember when we met Owen the Tuesday after Thanksgiving break. We hung out with him once and then we recorded a couple of songs the next week,” said guitarist Harry Springer.

Although their sound is a little different now than it was when they first started, the first song is still an important track for the band. One of the first songs they wrote together was called “Knock Back” and it’s the song that they submitted to Denver radio station KTCL as a part of their Big Gig contest. That song played a key part in the band building their chemistry. They took that sound and expanded on it and they pinpointed the direction they wanted to go when they wrote their song, “Close Your Eyes” – their current single and the song that epitomizes their sound.

“We did a song called “Knock Back” first. It’s hard to say if there was good chemistry when we did that. We had the song written and we showed it to Owen. We knew the kind of singer we were looking for. We were looking for a distinctive lower voice with a good range. Owen really nailed that. We went into the studio and he killed it. We wrote and recorded avidly for a year. Then we wrote “Close Your Eyes” and that got us on the right track for what we wanted our sound to be,” said drummer Sean McCarthy. "

Stay up-to-date with The Midnight Club: