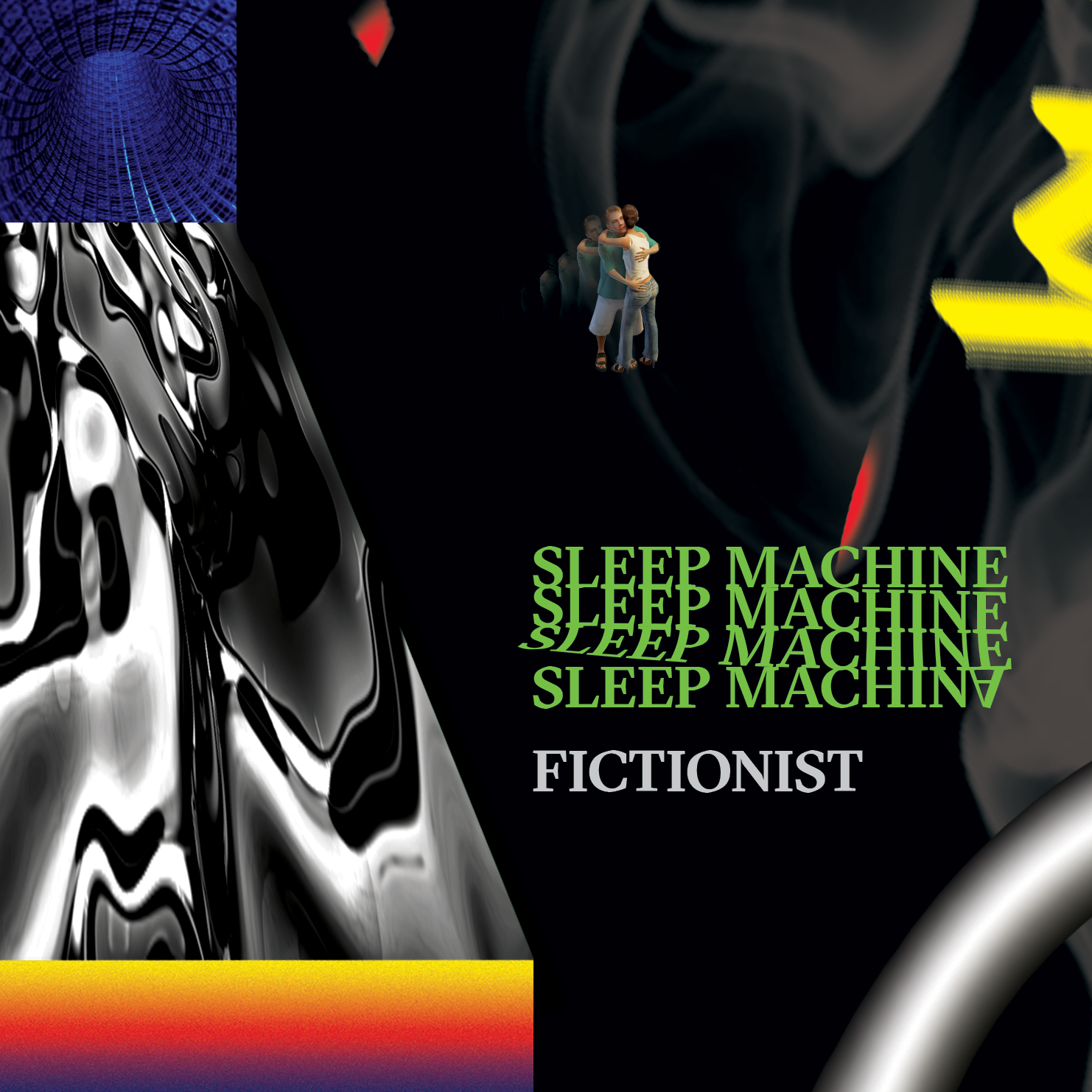 Fictionist's new album, Sleep Machine, is officially available everywhere! The record's debut single, "Lazarus," was premiered on Northern Transmissions and added to Spotify's New Music Friday playlist! The album debuted at #6 on FMQB Submodern album chart, with "Lazarus" at #9 on their singles chart.

The band celebrated the release of Sleep Machine by putting on two hometown shows where they performed the 20-minute album from front to back. Fictionist was joined on stage by some of their friends, including Branden Campbell of Neon Trees, Eric Robertson of New Shack, members of The Strike, and a horn section with approximately 15 musicians.

You can get tickets to see Fictionist on tour HERE, and listen to Sleep Machine HERE!