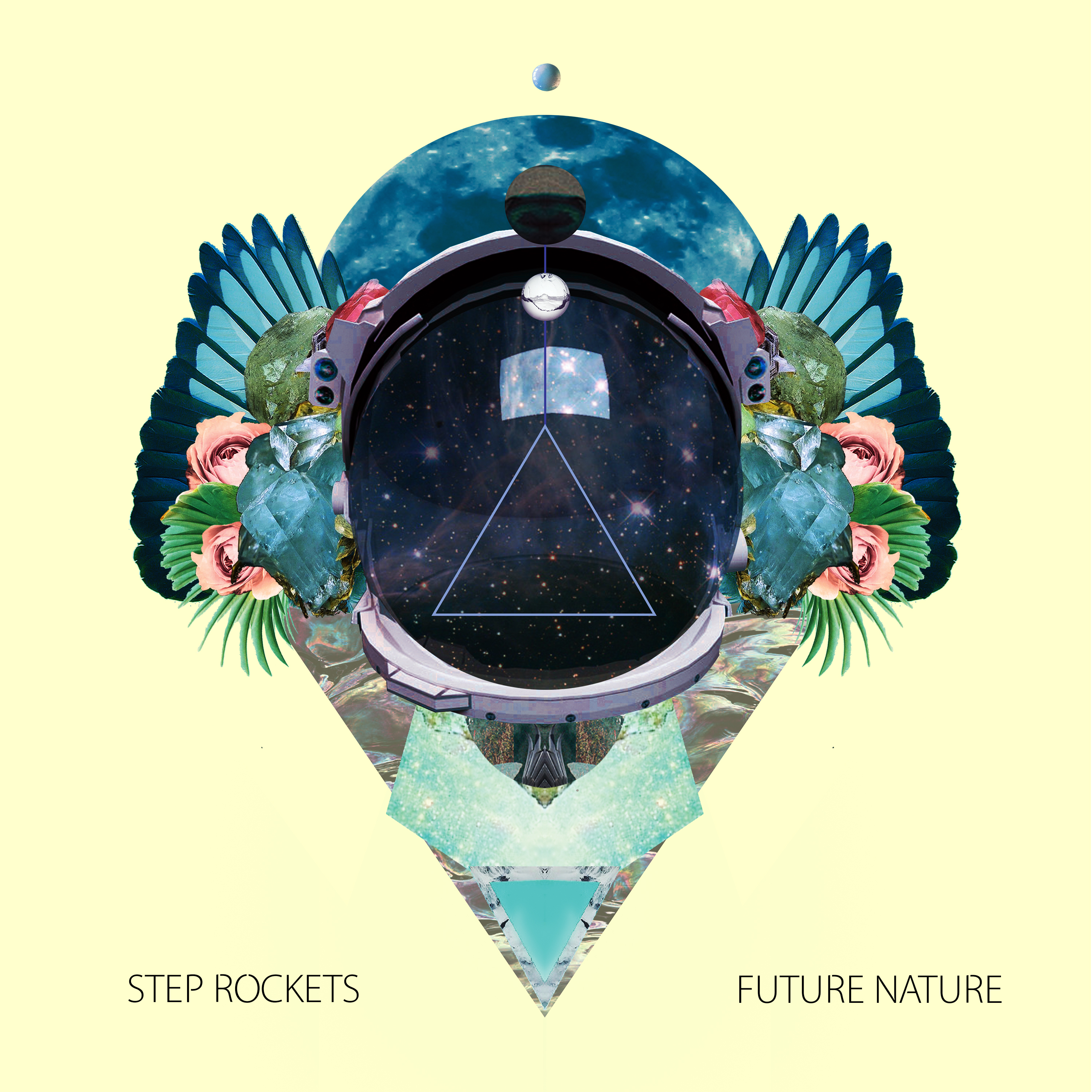 We are super-excited to announce that the debut EP, Future Nature, from Step Rockets will be released on Harbour Records on April 15th!!


It didn't take long for Step Rockets to take off. Their self-released single “Kisser” found it’s way to #1 on the Hype Machine charts just two weeks after its release.  The track has since garnered 6 million plays on Spotify and catapulted the band onto the international music scene.  With appearances at Firefly Festival, Summerfest, SXSW, CMJ, Canadian Music Week and a slew of other festivals and major venues across North America, Step Rockets have developed a reputation as one of the most exciting new live bands on the scene, seamlessly blending wailing guitar solos and anthemic melodies with infectious dance grooves.


Step Rockets continue to push the boundaries of indie pop with unique instrumentation and progressive songwriting.  The band has released a collection of popular singles including "Kisser" and “Turning Tides (By Your Side)”, as well as remixes and videos, that all lead up to their highly anticipated debut EP, Future Nature, scheduled for an April 15th, 2016 release (on Harbour Records/Caroline). Step Rockets will be on tour this Spring in support of the new EP and the first single, “West Coast”.